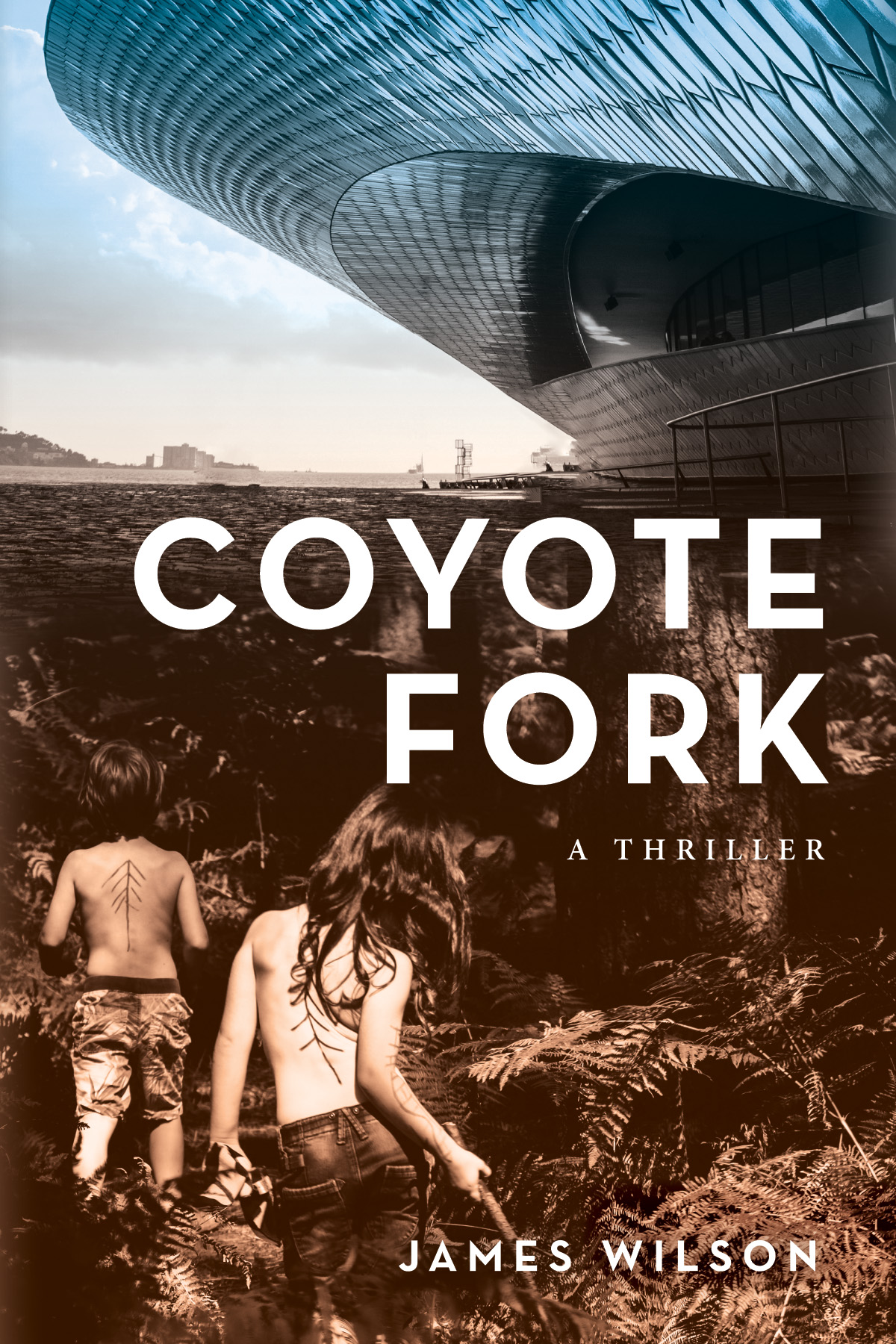 Check out this interview of James Wilson, author of Slant novel Coyote Fork, with Rod Dreher, senior editor at The American Conservative and author of The Benedict Option and Live Not By Lies.

Coyote Fork follows British journalist Robert Lovelace as he travels to California to report on the social media giant Global Village. He’s horrified by what he finds: a company—guided by the ruthless vision of its founder, Evan Bone—that seems to be making journalism itself redundant. Appalled, he decides to abandon the project and return home. But as he leaves he has a disconcerting encounter that sends him off in a totally different direction. Soon he finds himself embarked on an increasingly fraught and dangerous mission. The aim: to uncover the murky truth about Evan Bone’s past and his pathological disregard for the human cost of the behemoth he has created. Robert’s quest takes him from San Francisco to a small college town in the Midwest, to the site of a former hippie commune in northern California, introducing us to a range of vivid characters, and confronting us with the price we pay—online trolling; the loss of privacy; professional ruin-—for living in an “interconnected” world. Finally, he makes a startling discovery—and is thrown into a completely unforeseen existential dilemma. A timely, stylishly written, and brilliantly conceived metaphysical thriller, Coyote Fork carries us on an unforgettable journey, before bringing us face to face with the darkness at the heart of Silicon Valley itself.

“A slickly effective, tightly-written neo-noir that successfully reimagines that genre’s fatalist vision of human depravity into the no less cynical era of social media: in which, as in the noir classics of old, nobody—not the protagonist gumshoe, not the ostensible femme fatale, not the idealists—comes out unscathed.”

James Wilson is a London-based writer. His previous novels include The Dark Clue, The Bastard Boy, The Woman in the Picture, Consolation, and The Summer of Broken Stories. He has written BBC TV and radio documentaries, and is the author of a work of narrative non-fiction, The Earth Shall Weep: A History of Native America, published by Picador in Britain and by Grove/Atlantic in America, which won a Myers Outstanding Book Award.